Itala was a car manufacturer based in Turin, Italy, from 1904 to 1934, started by Matteo Ceirano and five partners in 1903. From 1924 the company was being run under receivership, and they appointed Giulio Cesare Cappa from Fiat as general manager. He produced a new car, the Tipo 61. Two Tipo 61s did take part in the 1928 Le Mans 24 hours race, winning the 2-litre class. They also participated in the Mille Miglia and did quite well! The company was bought by truck maker Officine Metallurgiche di Tortona in 1929, and a few more cars were made up to 1935. The remains of the company were sold to Fiat. In the late twenties the engines were made in Weybridge in the UK, near Brooklands, were the staff from Turin was brought to work under the supervision of the Chief Tester. 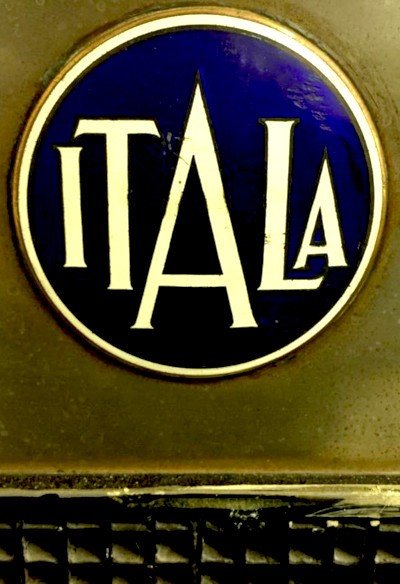 This Itala tipo 61 is a rare roadster and delivered to the USA. It is complete original and well preserved. The paint is largely original. Upholstery and running gear are original and the engine is running fine. The car is equipped with a Magneto ignition and a Locomobile tail lamp. The car had a few owners, but the last one we all know: Wayne Carini form Chasing Classic Cars. He found the car in November 2015 and wanted to do the Mille Miglia with it.

Want to see more images of this rare and beautiful car?