This beautyful but rare Alpine was the first design of Jean Redele. There were once only 200 cars produced, initiatially to compete in the Mille Miglia. The cars had a blue, white or red paint, like the colors of the French flag. The Alpine won in 1955 in its class the Mille Miglia. All Alpines were made of polyester and had a Gordini engine. Many parts came from the Renault Dauphine/Renault 4CV.

This car was found in France and was built in 1957. It is completely original and the former owner had the car for more than 20 years. The car participated several times in the Mille Miglia. These cars are very rare and hard to find. A few original cars exist and this one won also the Concours Elegance 2014 in its Class at the Royal Palace het Loo in the Netherlands. The car drives extremely well and finished every Mille Miglia without even a problem. 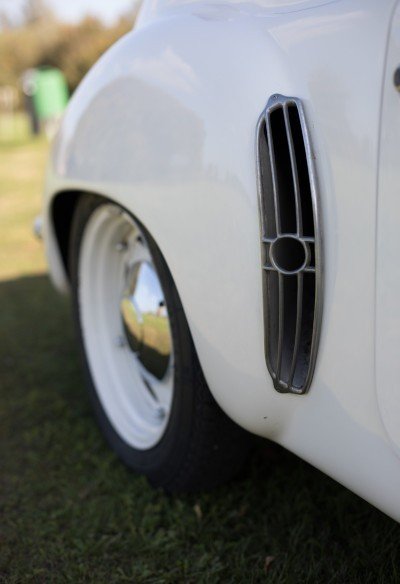 Want to see more images of this car, visit the photo album 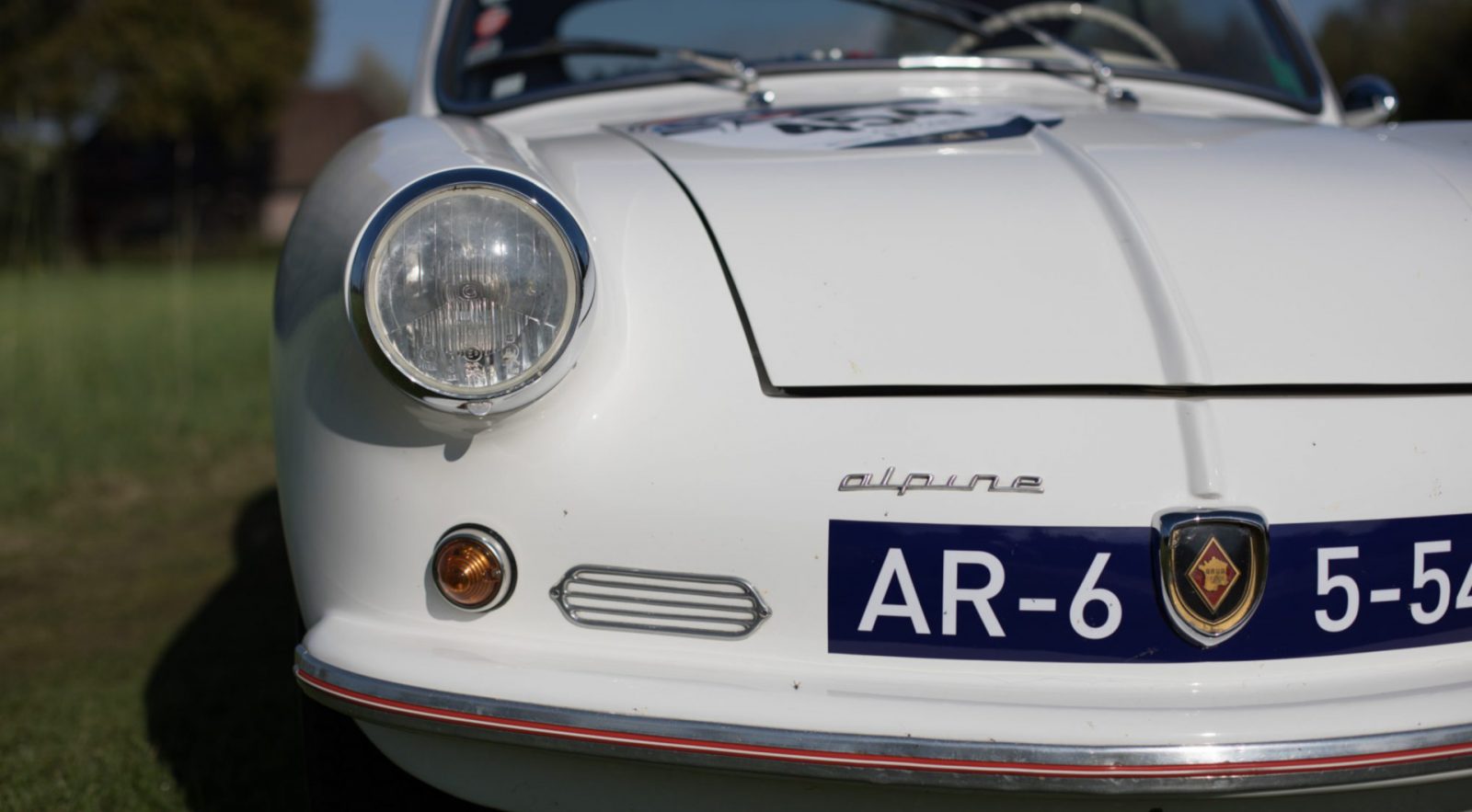