How To Get An Entry On The Mille Miglia

It’s the most famous event in the world, and always oversubscribed. Here’s how to increase your chances of an entry into Italy’s 1000-mile classic road race

When the famous Mille Miglia road race was banned in 1957, everyone thought that was the end. No more exotic sports cars racing through Italy for 1000 miles non-stop. No more world-famous drivers doing battle on long, winding – and bumpy – roads, cheered on day and night by enthusiastic villagers.

Incredibly, though, the Mille Miglia returned as a classic event in 1977, and has run ever since, giving it a longer history than the 1927-57 original, though it’s now a three-day event rather than non-stop. Even the most famous winner of them all, Stirling Moss, has been back on many occasions.

But you don’t need to be a driving legend to take part. You need the right car, which basically means something of a type that took part in the original event (the official wording is ‘The models eligible to take part in the Mille Miglia are those of which at least one specimen took part – or completed the registration formalities – in one of the speed races, 1927-1957).

You also need a fair bit of money, because entry costs €7000 (which includes hotels, lunches and dinners for two). Most of all, though, you need clever tactics and a bit of luck on your side – there are 450 places, and usually around 1500 entries. 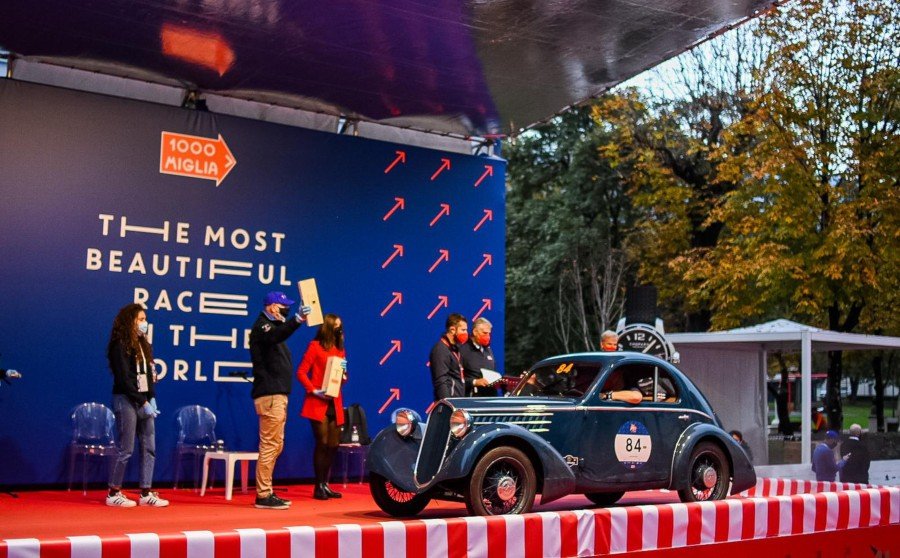 But there are ways of making it far more likely that you succeed, as former Mille Miglia director Marco Makaus explains.

‘In principle the Mille Miglia organisers want to give every applicant the same chance, they want to try and have a rotation to avoid the same people getting in and the same people being refused an entry every year,’ says Marco. ‘They also want a good selection of cars and avoid having 150 Mercedes-Benz 300SLs, 150 Porsche 356s and 150 Jaguar XK120s…

‘The cars are always the stars, so it goes without saying that any car that can prove to have taken part in the speed races (1927-1957) is automatically accepted. That is easy, and every year fills an average of 70 slots. For the rest, there’s a committee with Mille Miglia representatives as well as FIVA [Fédération Internationale des Véhicules Anciens] ones. Every application is checked, and in case of two identical cars the one with the best FIVA rating is chosen. 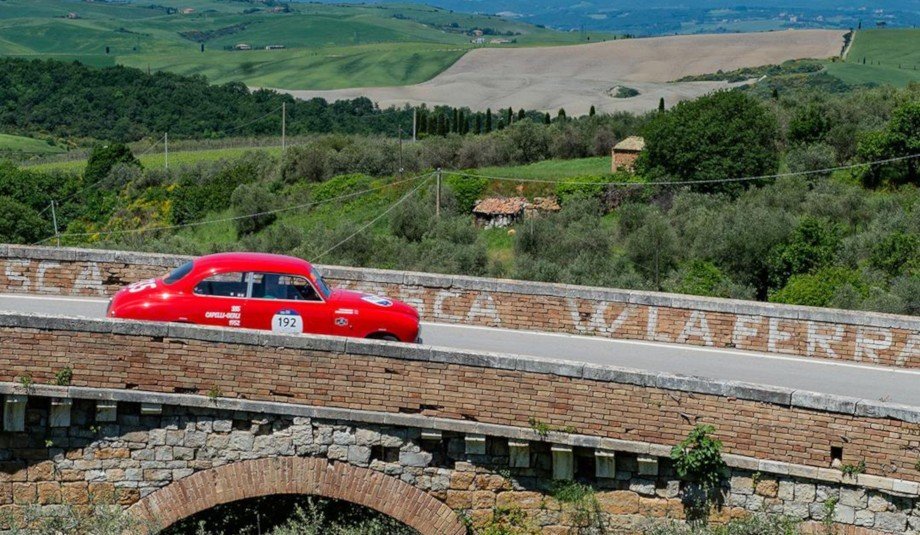 ‘Obviously enough, there are some cars that are more numerous than others, like the XKs, 356s, Austin-Healeys, and now that there is evidence of one having been in the original speed race, I expect 190SLs to be very popular. There may be 50 or more applications for each of these models, and only about 15 can be taken. This is painful because it is going to disappoint many an enthusiast.

‘Much as I understand the will to drive the Mille Miglia in a car which is modern enough to be easy and comfortable, with plenty of performance and good reliability (an XK120 or 140, for example), and the fact that someone may want to buy just one classic car that can be entered into almost any event, and can be used for touring as well, the Mille Miglia list is full of less obvious models that were used in the original races. 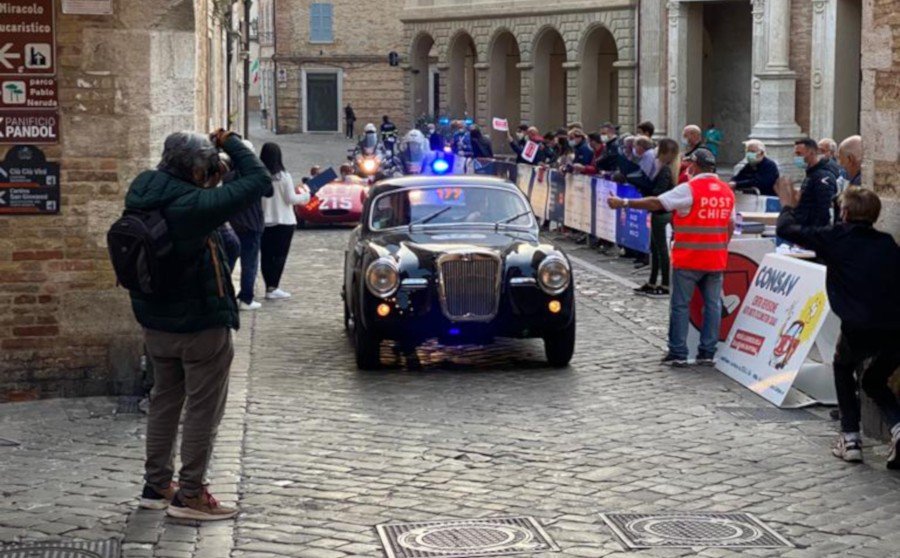 ‘I would advise to buy one of the many very good Mille Miglia books and look at the pictures and lists, to see how many normal touring cars were used by ‘Sunday racers’ – sometimes they were family cars returned to the unsuspecting Mamma on Monday! Even easier, look at the list of eligible cars on the Mille Miglia site.

‘Most of the Lancia saloons, for example, are eligible, as are some versions of the MG Magnette. Everybody loves Aurelia B20s, but a B12 or B22 saloon is more spacious and comfortable, has 90% of the performance and costs 80% less to buy. Do your homework comparing the list of eligible cars and the list of cars actually entered in the last few years’ Mille Miglia, and you will find that there are hundreds of models that are seldom seen, if ever. 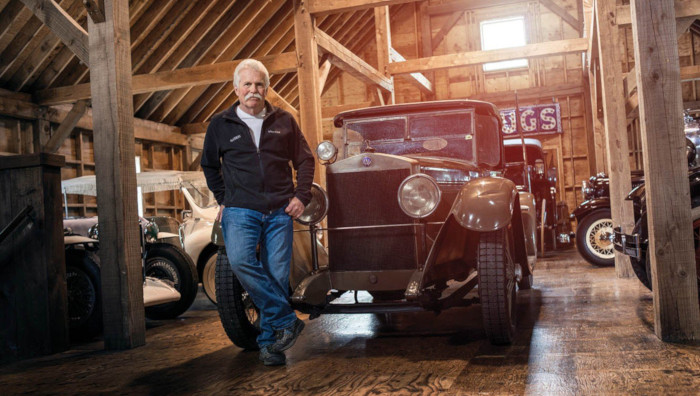 ‘When you have the car, make sure you have as much historical evidence and paperwork as possible. Obviously, when submitting your entry, you should make sure as much evidence of your particular car’s eventual racing history is transmitted: no photos of your aunt’s marriage, as looking through 700-800 applications is a big task…

‘Finally, if you are lucky enough to own several eligible cars, file an early registration mentioning all the cars: you may want to race your Maserati this year, but there may be many Maseratis and few pre-war Alfas… In that case your Maserati entry might be refused but your 8C Monza approved! What you can do is file the registration with the car of your choice and mention the others: the organisers appreciate that cars need to be prepared and therefore you would be notified as soon as possible that the choice has gone to one of the other cars.

‘In short, in order to increase your chances you could try one of the following: