The quest for great, original classics

Image above: This Itala Tipo 61 roadster was important enough that the only way to get it was to buy an entire collection.

Over the years I have restored hundreds of automobiles. I love restored cars, but to me, the look, the smell, and the way they drive make unrestored cars special. I’ve made it my mission to find the best ones possible, although it is much harder to find a fine unrestored automobile than one that needs restoration.

The vehicle that started my quest for unrestored cars was a gorgeous 1954 Hudson Italia that I first saw in 1967 when I was 16. Just 26 were constructed by Italian coachbuilder Touring, and I fell in love with that elegant cream coupe, which was owned by a family friend who didn’t want to sell it. After persisting for 35 years, I finally got it in 2002. I chased it because it was rare and original.

Taking it to the Meadow Brook Concours d’Elegance in 2009 and winning the Historic Vehicle Association Award for Historic Preservation confirmed that I wasn’t the only one who appreciated unrestored cars.

After I started talking about my Hudson Italia, many great cars found me. Whenever I heard of a well-preserved, unrestored car—regardless of the marque—I moved quickly. The better the story, the more interested I became.

The best of my unrestored cars is a ’53 Studebaker Commander Starlight coupe. The seller was given my name because someone told her “this is the guy to buy the car.” I never would have gotten the opportunity had I not made it known that I was after great original cars. The Commander has 7300 miles, looks brand new in every way, and is a keeper. 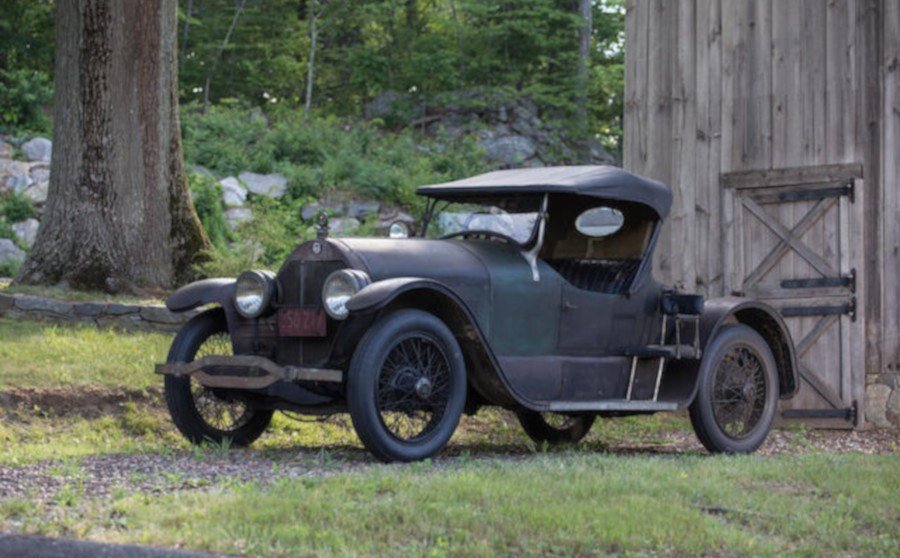 My greatest find was probably a 1921 Stutz Bearcat, the low-slung sports car inspired by Indy racers. Parked in a Georgia garage in 1931, it was a totally original car needing relatively little work before it could return to the road. I planned to keep it forever, too, but a near-miss at an intersection while driving with my daughter changed my mind. I consigned it to the 2016 Bonhams Quail Lodge sale, and off it went.

Although my interests are varied, I never really collected GM cars. My mom drove Oldsmobiles and Dad loved Cadillacs, so I must have gotten my appreciation for these cars from them. About 15 years ago, I let go of a white 1960 Cadillac Coupe de Ville with 14,000 miles. I immediately regretted that decision.

Last March, I was at the Buffalo Motorama when a man shared photos of his cars, including a gorgeous 1961 Coupe de Ville with 47,000 miles. He called a few months later and offered it to me. A friend of mine in Buffalo looked at it and swore it was brand new, not a ding on it, with mint carpets and a perfect trunk and spare. Sold new in New Britain, Connecticut, which is about 20 minutes from my home, it spent most of its life in nearby West Hartford. Recently, fellow Hagerty columnist Jay Leno visited me and agreed that it drove like a new car. 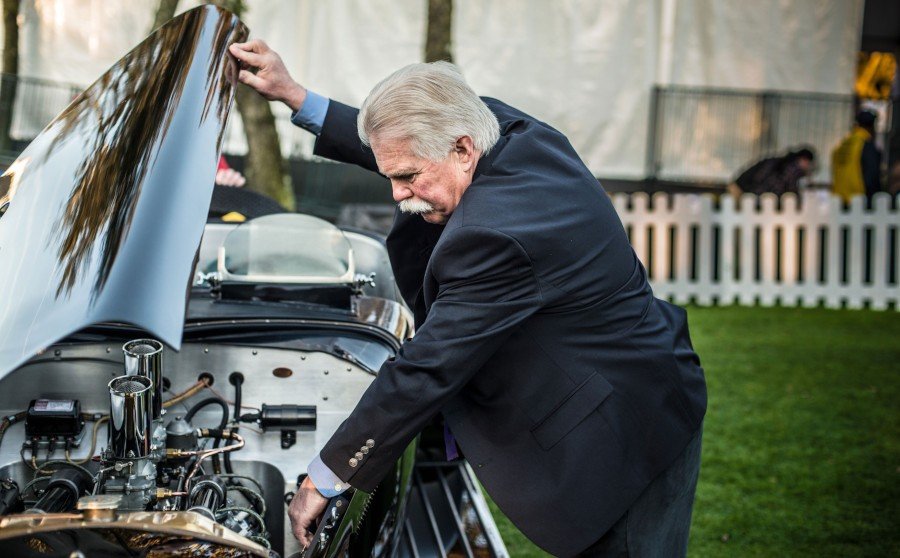 Until I finally got the Hudson Italia, I had never had a full appreciation for unrestored cars. Now, though, they’re high on my list, and they’re easier for me to find because people know how I feel about originality. If you want an unrestored car of your own, spread the word, keep looking, and go for the best you can find. Be patient, and something will turn up.

I have no idea what my next unrestored car will be, but I’d love to find a 1963–67 Mini Cooper S. I’d prefer the rare Morris version (instead of the more common Austin) for the silly reason that I like the bull emblem on the badge. If you have one, let me know.